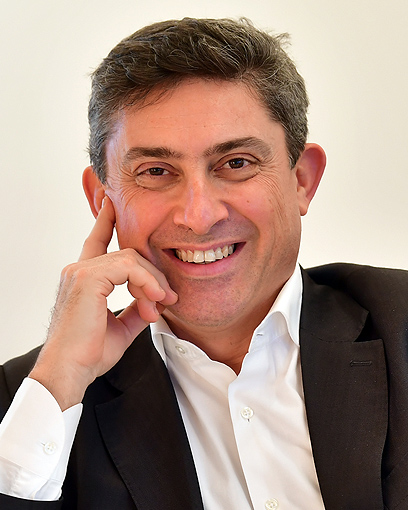 With Unigrains since 2015, Francesco has more than 28 years of experience in Merchant Banking. From 2010 to 2014, with Sodica Investimenti, he actively contributed to the setup and development of the Italian Private Equity Fund dedicated to the agri-food and agro-industrial sectors. He began his career in the Credit Department of Interbanca on LBO deals, project finance, and structured finance; in 1999 he participated in the launch of the merchant banking activity, responsible for minority investments (expansion capital) and LBOs, M&A activity, structured finance deals and turnaround activities of the bank. Francesco holds a degree in Business Administration from Luigi Bocconi University Milan and has an MBA from Sda Bocconi Milan.