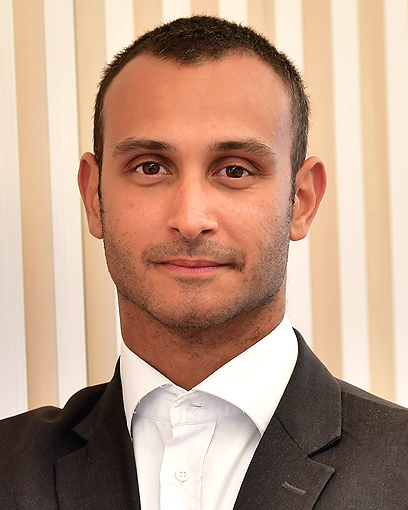 With Unigrains since 2015, Alfredo has more than 13 years of experience split between Industry (4 years) and Merchant Banking (8 years). From 2009 to 2014, with Sodica Investimenti, he actively contributed to the setup and development of the Italian Private Equity Fund dedicated to the agri-food and agro-industrial sectors. From 2006 to 2009, he worked with General Electric as Head of Marketing and Operations for Italy, Greece, Israel & Malta. He joined Booz & Co (ex Booz Allen Hamilton) where he was focused on strategic consulting projects in the industrial sector. Alfredo began his career in 2005 at Allianz Bank (ex RAS Bank), where he was in charge of asset allocation and valuation. He holds a degree in Business Administration from Luigi Bocconi University Milan.